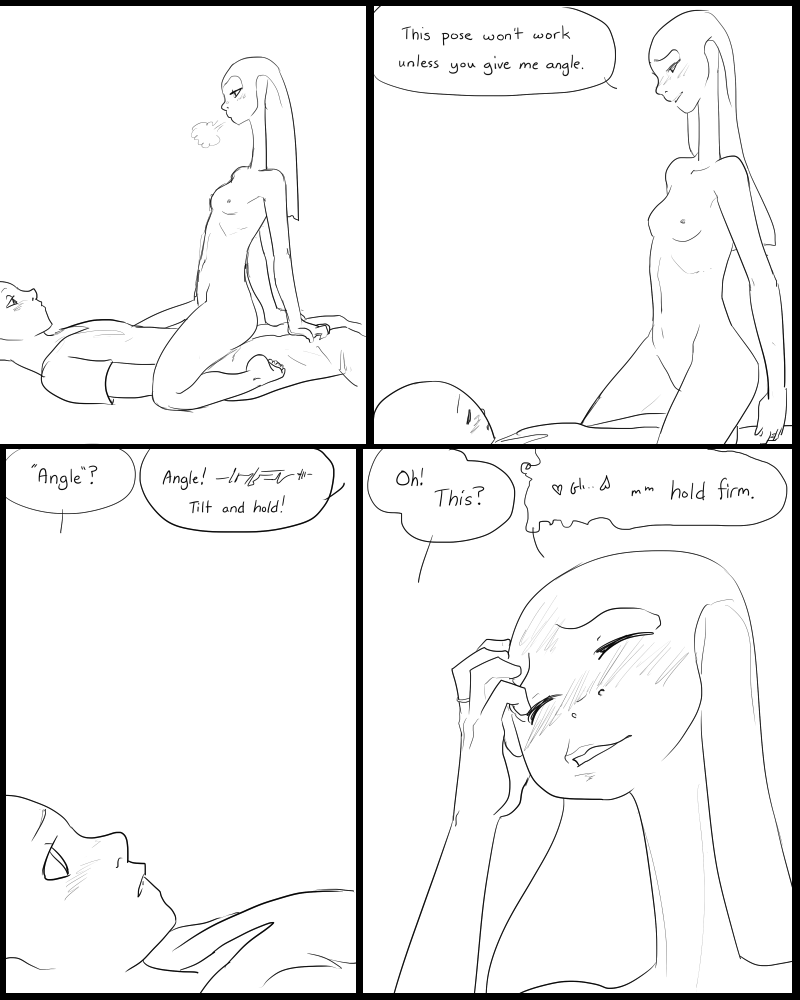 I don't know whether to envy him or pity him. That's a tease of immense magnitude.
Sheela 26th Feb 2014, 7:19 PM
edit delete reply

Yeah, I feel as though her innocence was something of a guise, whether wholly intentional or not. She may have been friendly, naive, and diplomatic yet there was no acting when she was looking to go with team murder at the end; probably not much acting when she was talking with Strakh about torching a Unity world.

You don't get to keep your innocence through war, and she had already seen Unity attack her people -- and lost her daughters to them.
Kain Yusanagi 27th Feb 2014, 11:53 AM
edit delete reply

She always came off a little... matronly.
James (Guest) 28th Oct 2016, 9:12 AM
edit delete reply
I'm reading "A practical guide to evil", where Matron means a female goblin ruler, and the way to be one is to be more murderous than the next goblin. You may mean something different, or related.
Phuji 27th Feb 2014, 7:54 PM
edit delete reply

I was just going through comments and realized that i called this pairing waaaay before it happened.
Sheela 27th Feb 2014, 8:53 PM
edit delete reply